The project author considers the texture as a text permanently exposed to redaction and rewriting. Kate-Ann Taguchi’s interpretation of textile is a metaphor of time and memory, while her project is an attempt to realize the metaphor visually. 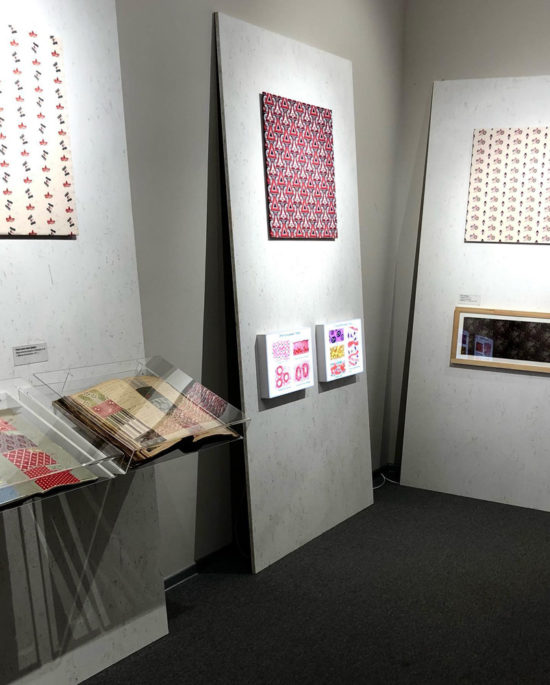 Back in 1920s – 1930s artists experimented on agit-prop textiles. New era symbols could be found even in the neutral decorative ornaments: for example, in the traditional “cucumbers” the “USSR” abbreviation could be seen, while in the bouquet of peonies – “the five-pointed star” or “hammer and sickle”. Later such a topical textile was subdued to derogatory criticism. These experimenters’ finds were declared vulgarity. A rose on the textile was replaced with a tractor, and the drawing lost every visual sense in the never-ending repetition of the symbol.

In her project, Taguti revives the experiment begun century ago, noticeably extending its frames. She boldly implements in the models of the Soviet propaganda calicoes on the topic of mechanization and industrialization, the elements of the iconic “Star Wars” project and the symbols of the Soviet space program: rockets, astronauts, spacesuits, space probes, UFOs.

Another part of the installation presents the albums with the samples of the wide arrangement of the back then Ivanovo factories’ textile production. The collected textile samples are the human fates fragments, woven of days, months and years. Hundreds and thousands of people. Their works, their doubts, their hopes. 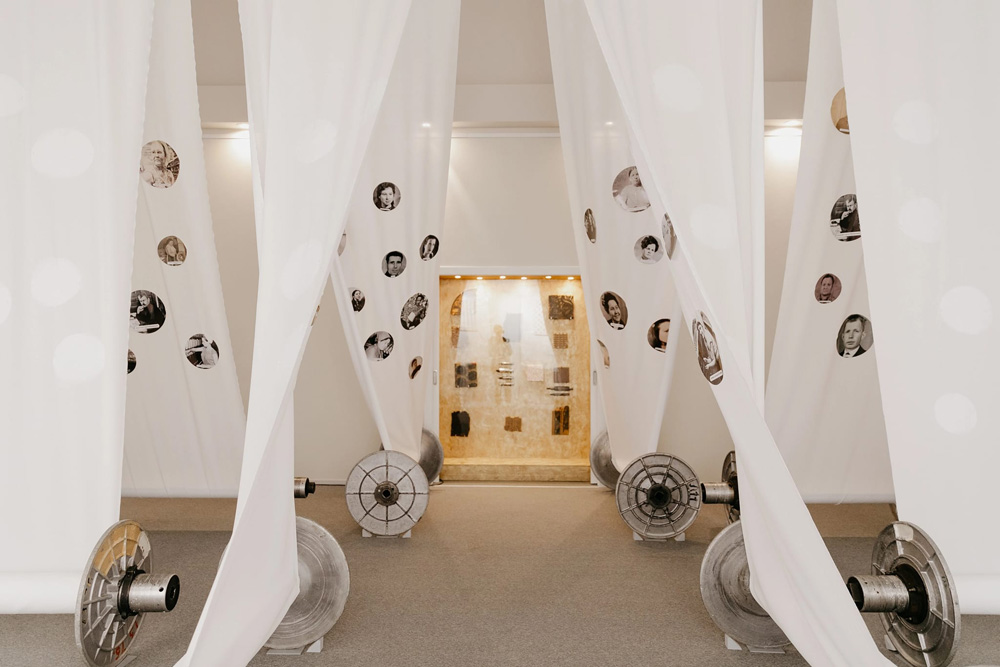 In Russian the word “textile”, “ткань”, has also meaning “human tissue”, whose structure and function are studied by histology. The light boxes, exposed at the exhibition, containing the tables of “human tissues” and the albums with “textiles samples” of the textiles factories look identically, which makes the “textile as time and memory” metaphor literally close to human being.

The theme is continued with the photos of textile production workers. These are highly personal stories with the interesting living details. Every portrait, every biographical moment is a thread woven into the general pattern, an ornament of the large tapestry of Ivanovo and Ivanovo region human fates. The wall with the photos will be supplemented throughout the exhibition duration: the more material is collected, the more complete and various is the tapestry pattern.

The project is complemented with the musical composition, wherein alongside with the Ivanovo residents interviews we can hear the music fragments and the city noise.

The exposition includes materials of the museum collections of the Ivanovo Calico Museum and the D. G. Burylin Local History Museum, Ivanovo. 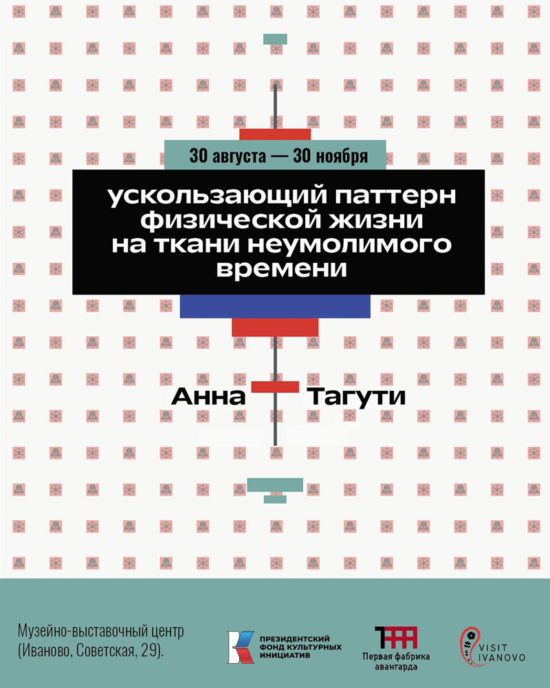 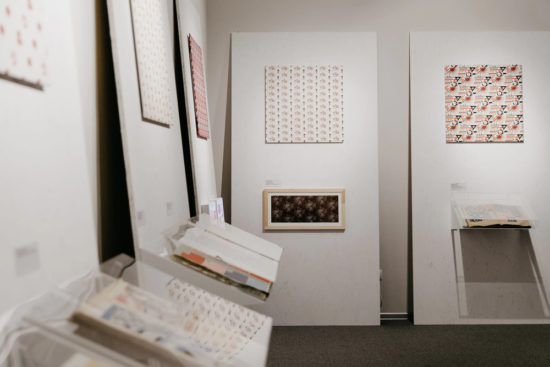 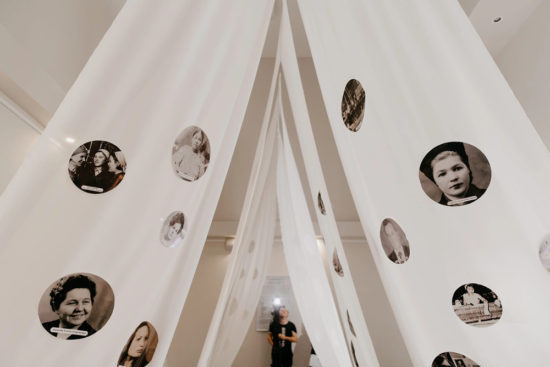 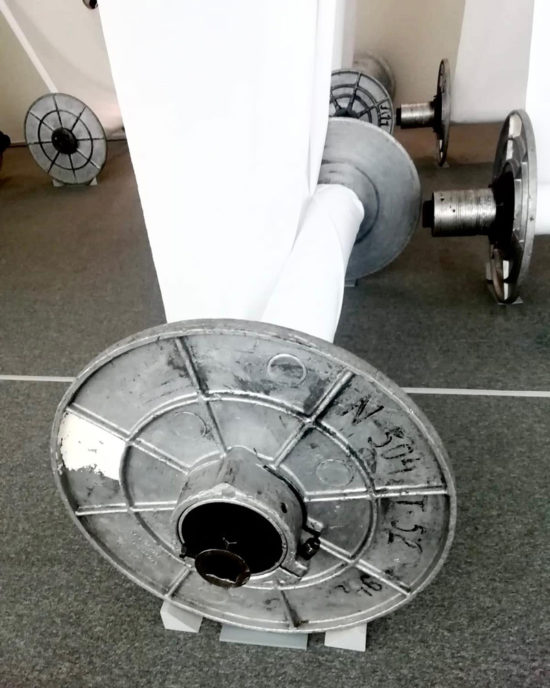 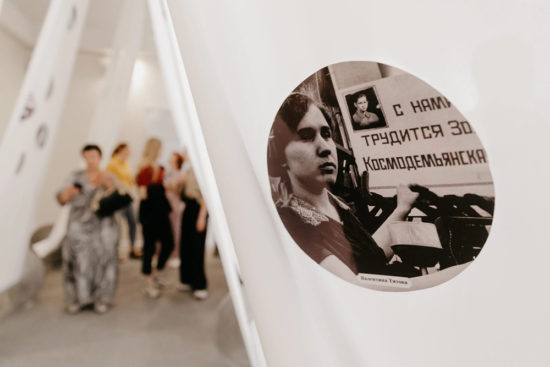 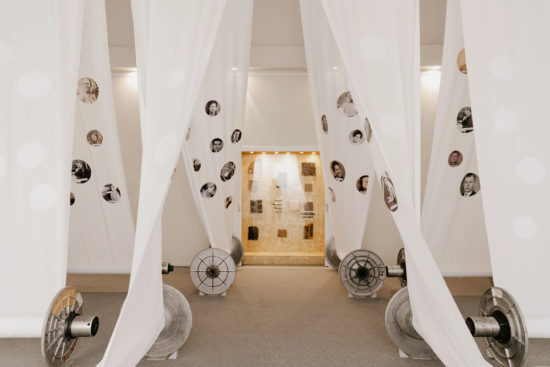 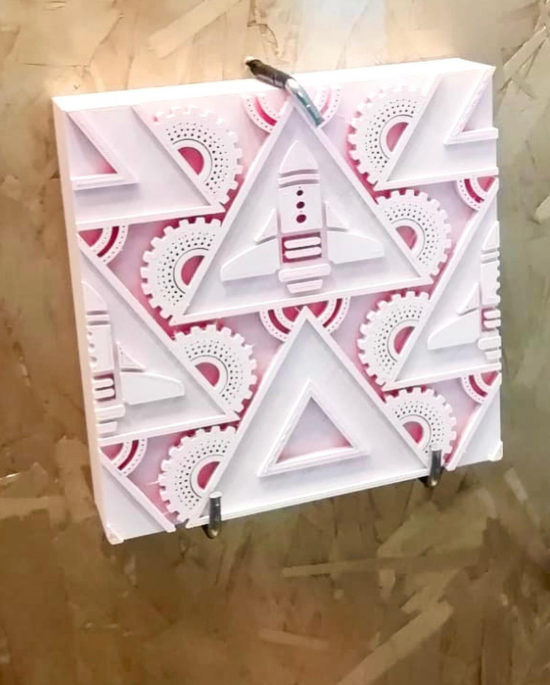 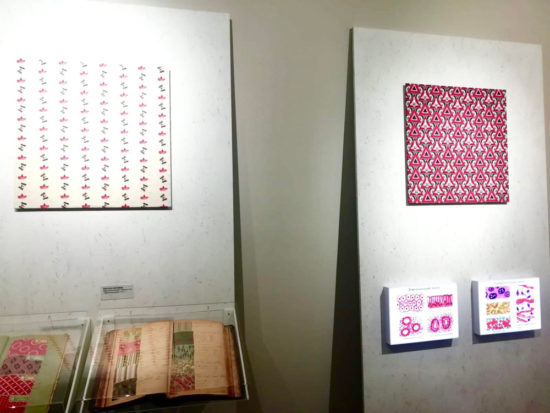 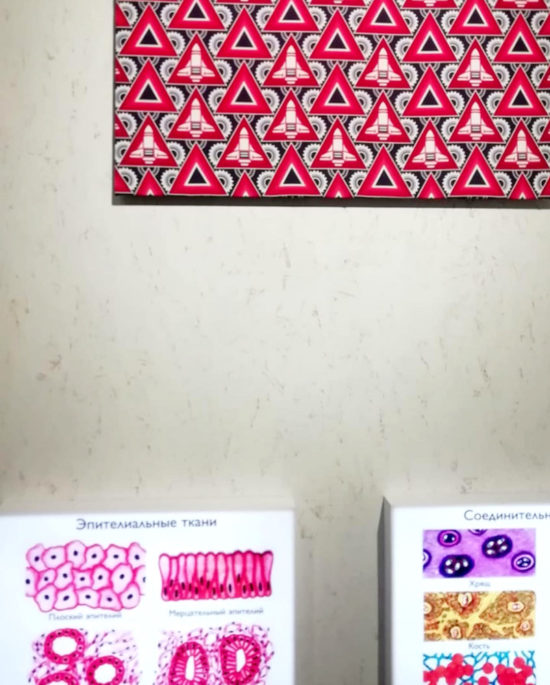 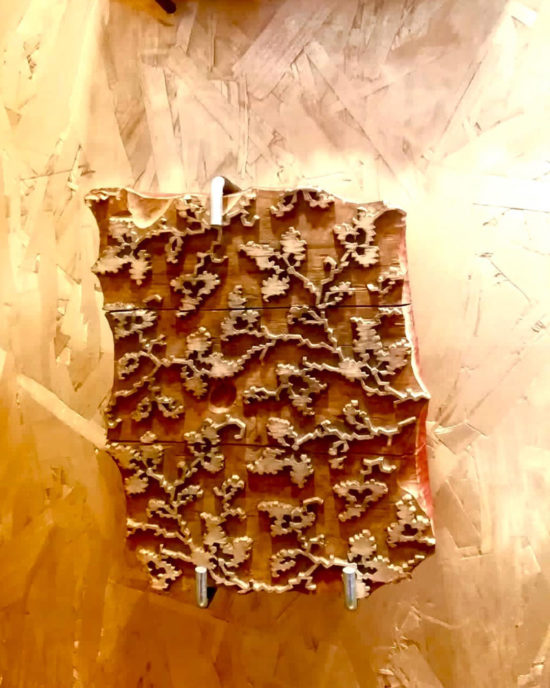 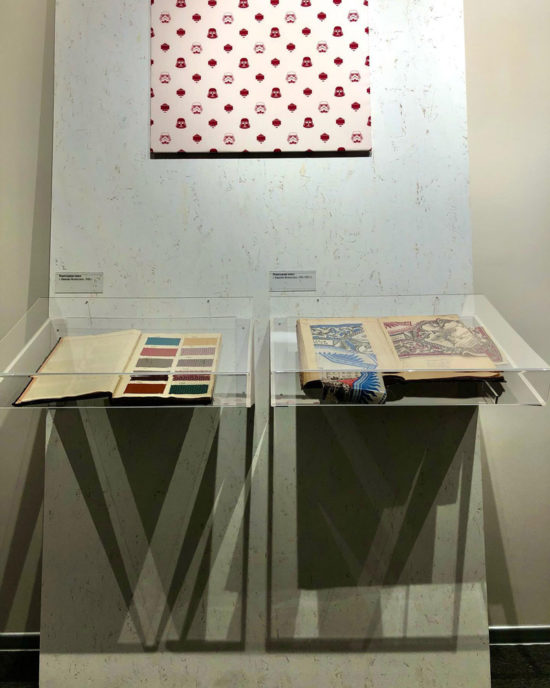 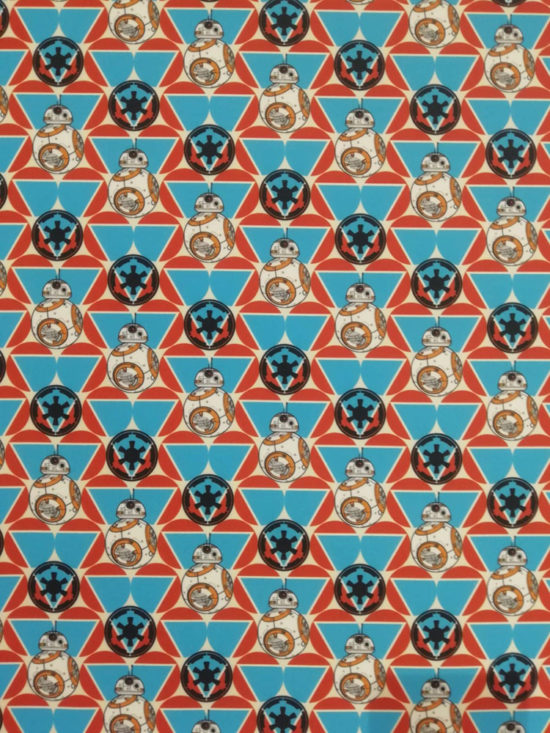 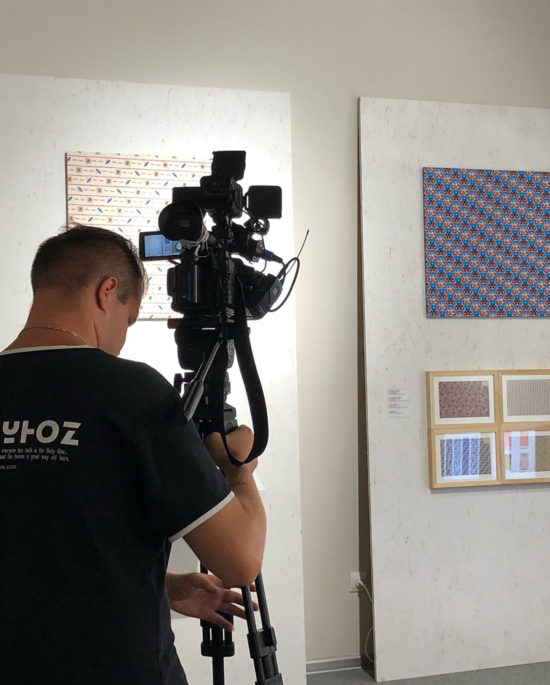 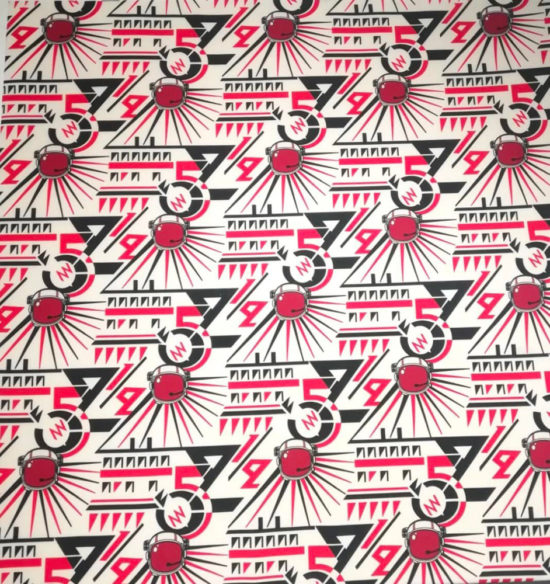 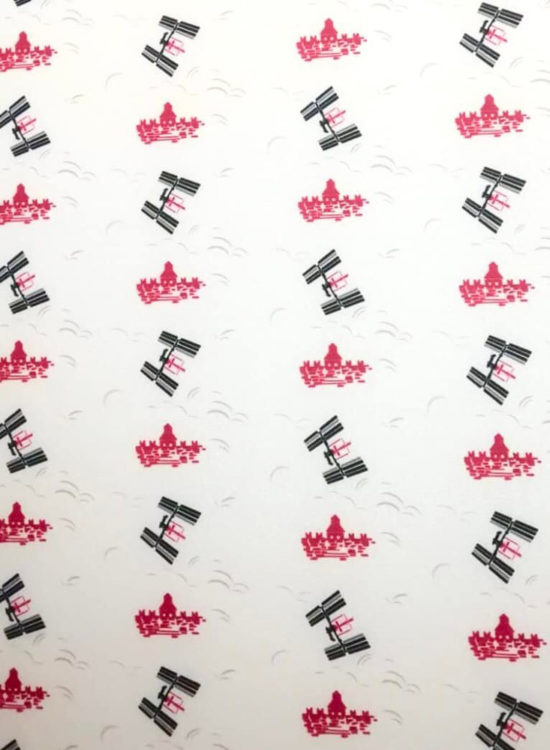 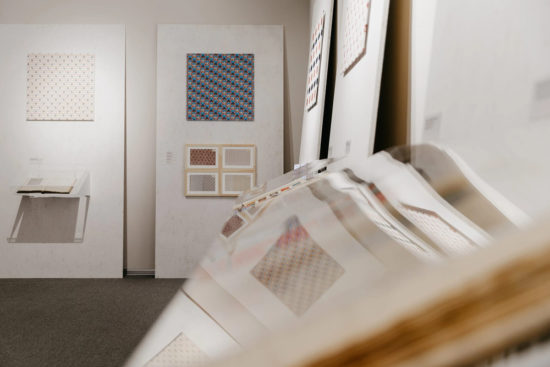 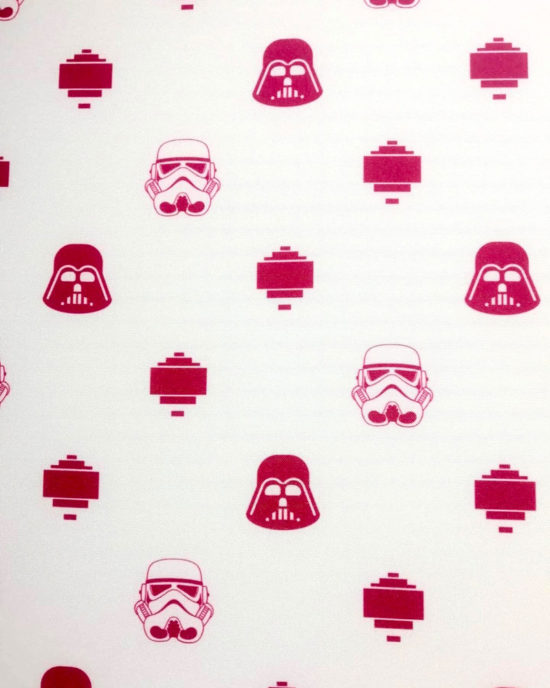 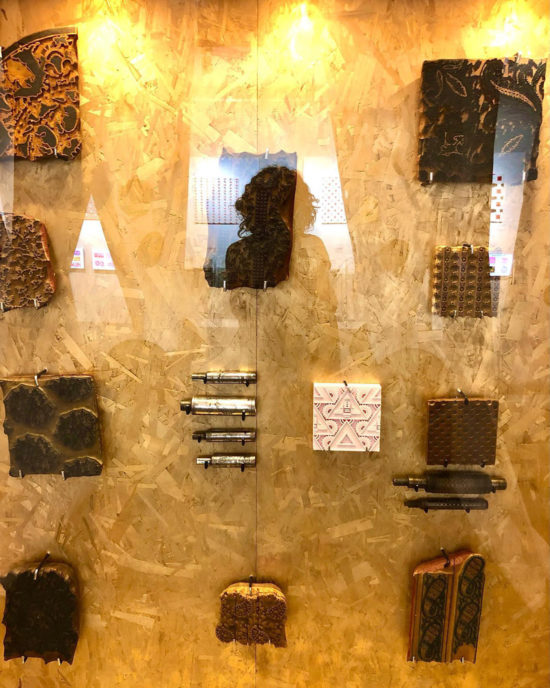